The following is the changelog for our Free-to-Play, Sandbox MMORPG set in a Techno-High-Fantasy world. Learn more about this game in this previous post

The major update here is us improving combat by syncing up particles, adding more buffs, spells, and movement skills. 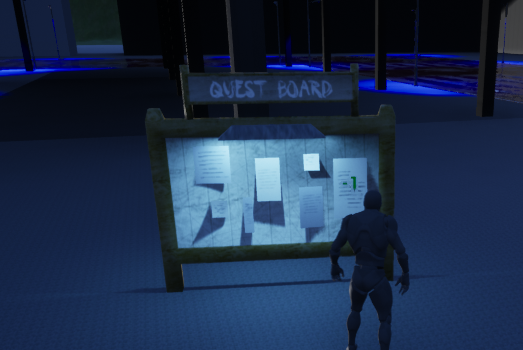 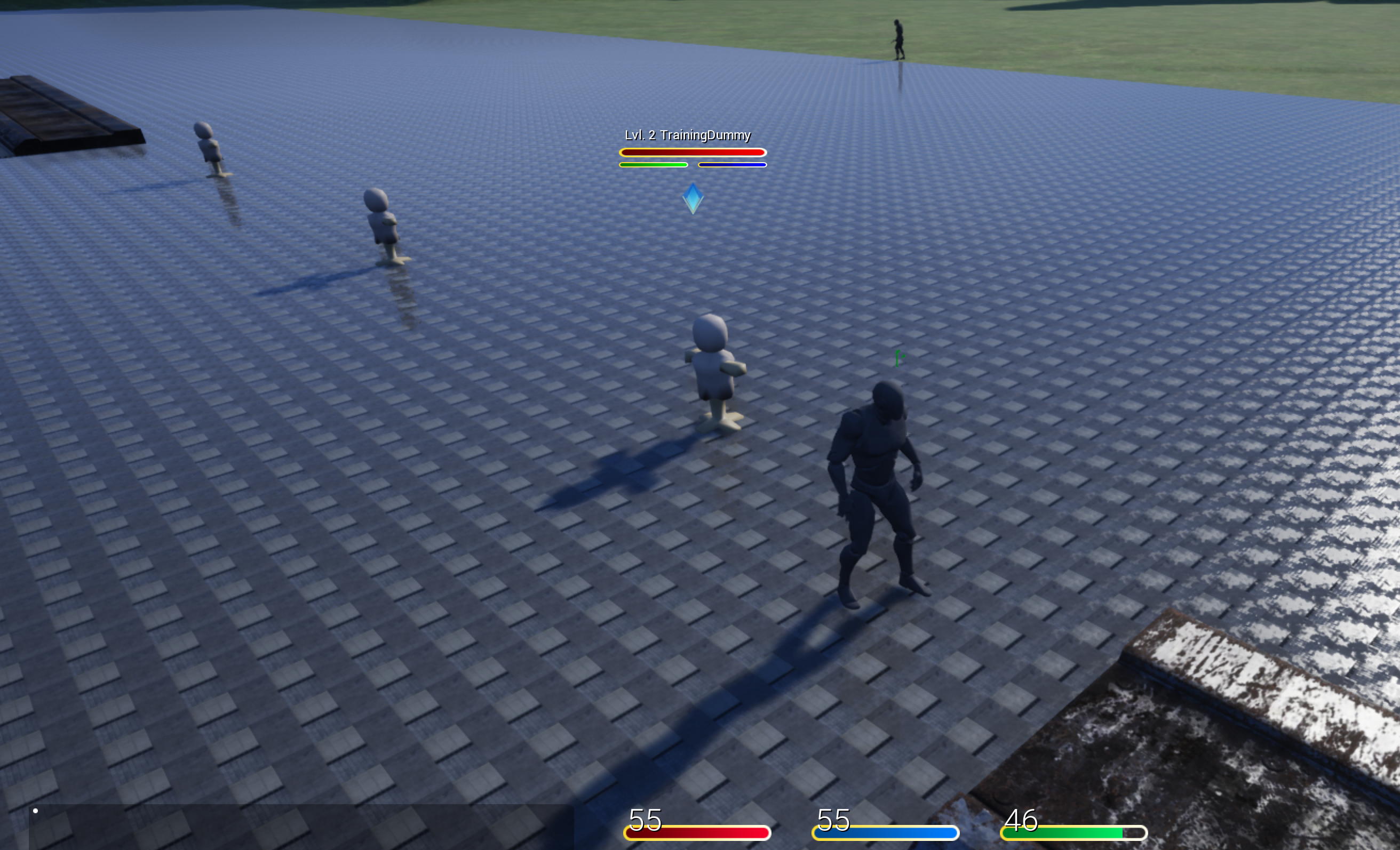 The major update here is that the enemy system has been refactored for better scaling of enemies. They can all potentially use the same skills and items as players. 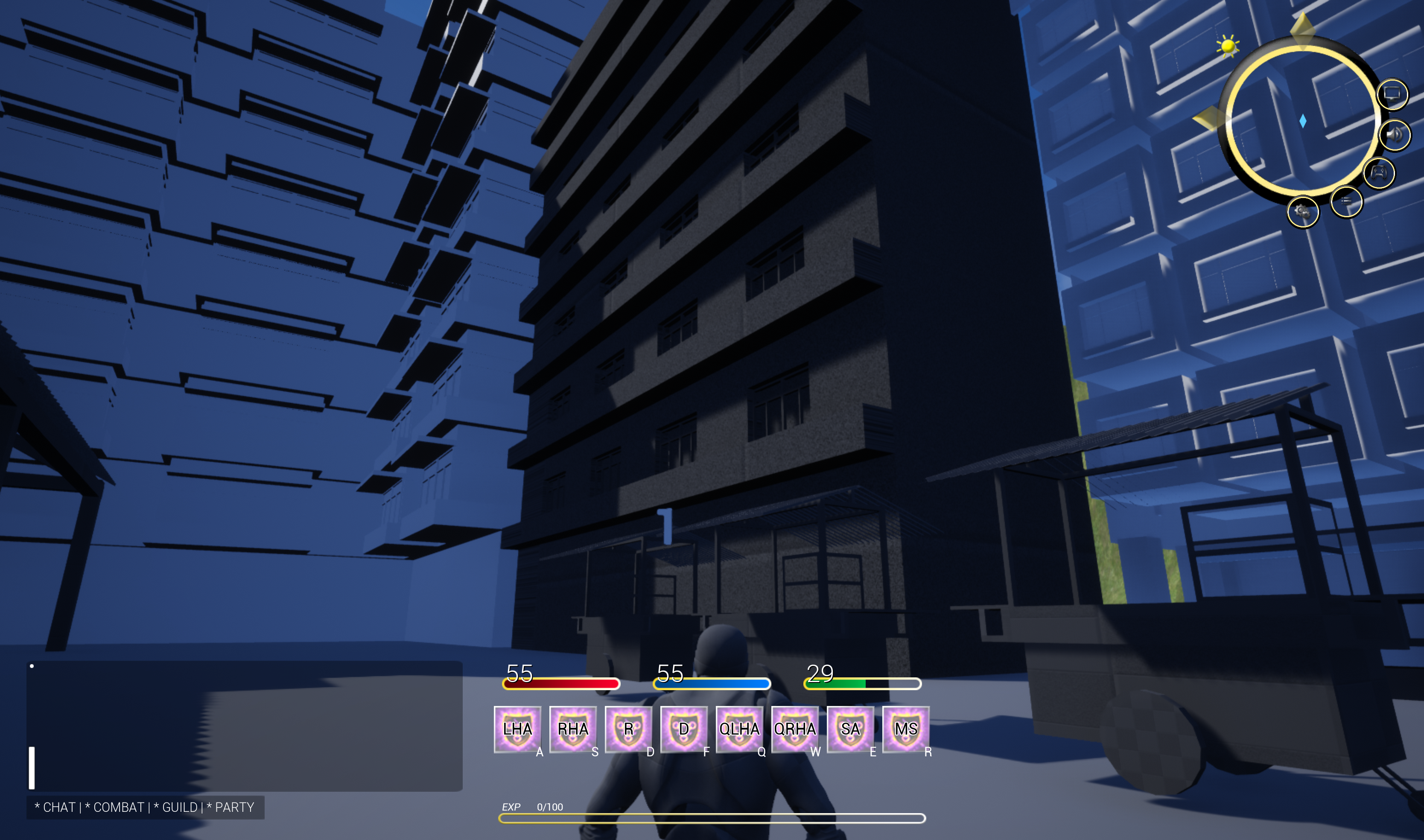